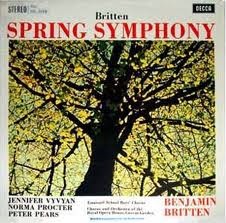 At last. The winds have abated. The floods are receding. We have snowdrops. And the first blossom on the trees. Glimpses of what I take to be the sun. At last.
Shine out, fair Sun, with all your heat,
Show all your thousand-coloured light!
Black Winter freezes to his seat;
The grey wolf howls, he does so bite;
Crookt Age on three knees creeps the street;
The boneless fish close quaking lies
And eats for cold his aching feet;
The stars in icicles arise:
Shine out, and make this winter night
Our beauty's Spring, our Prince of Light!
George Chapman (c.1559‒1634) from "The Masque of the Twelve Months". Set by Benjamin Britten as the Introduction to his Spring Symphony of 1949.
Posted by Roger Neill at 08:07 3 comments: 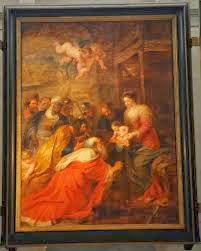 Although I’ve been in King’s College Chapel in Cambridge several times over the years ‒admiring the architecture, the furnishings and the superb Adoration of the Magi by Rubens ‒ I’d never been to a service there.


To be honest, I’ve never much enjoyed recordings made there – the resonant acoustic seems to turn everything into a sonic mist – but Matins last Sunday was spectacularly wonderful. The famous choir, directed by Stephen Cleobury, was on top form, and made full allowance for the fact that the music lingers in the air far longer than in most environments.


Perhaps most memorable were two pieces by Simon Preston – a dazzling Toccata as organ voluntary and a setting of the Jubilate that fully endorsed the inspiring words for a multinational congregation:


O be joyful in the Lord all ye lands.
Serve the Lord with gladness
and come before his presence with a song. 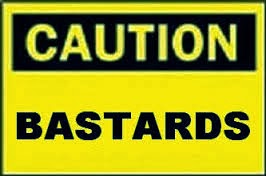 Some years ago I was commissioned by a client, a major multinational, to dig into the stories surrounding ten major innovations that had taken place in the company over the past decade.


How had the innovations come about? Who was involved? What sorts of personalities were involved? Who had had the original ideas behind them?


We conducted one-to-one depth interviews with everyone involved and it gradually became clear that the answer to that last question – the originators ‒ was that they had each left the company. Some had been fired. Some had chosen to leave. Several had set up their own businesses.


They were all described by surviving colleagues as highly creative, but difficult. Unable to fit in. Resistant to rules, systems, processes. Difficult.


And the company, which had previously recruited these kinds of people on a regular basis, now effectively excluded them at source.


There emerged consensus from the survivors that the company was better off without them, these mavericks. So much easier for them – and for us ‒ to be elsewhere. What I noticed over succeeding years was that senior managers in the company became highly conscious of the lack of breakthrough innovations now.


No one seemed to be prepared to connect these things together.
Posted by Roger Neill at 08:38 5 comments: 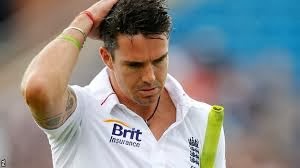 The eviction of Kevin Pietersen from England’s cricket team is a failure of leadership. No more, no less.


In any organisation, getting the best out of the average performers is useful, but hardly a major challenge. It’s getting consistent, peak performance out of the brilliant ones that is the real test.


So often that test is compounded by the fact that the really outstanding ones come with considerable baggage. They can be moody, imperious, changeable, demanding, self-centred (and self-important), aggressive…


That’s why leaders are paid lots and take on the responsibility. Turfing out the difficult bastards is only appropriate if they lack talent.
Posted by Roger Neill at 07:46 11 comments:

Comedy or tragedy at the Sam Wanamaker Playhouse? 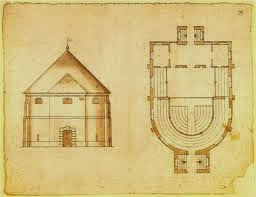 John Webster’s The Duchess of Malfi is by no means a barrel of laughs. Manipulation and mayhem, torture and murder are the substance of the thing. So having the audience laugh (heartily? nervously? both?) at the final slayings of four major characters came as something of a surprise – just as it did when I last saw the play several decades ago. Did they laugh at the Blackfriars Theatre in 1612-13, when it was first performed there? I think it’s entirely possible. Even in an era when life was cheap, it still must have seemed rather ridiculous.


The Duchess of Malfi is the opening production at the newly-finished Sam Wanamaker Playhouse at Shakespeare’s Globe. It was always part of architect Theo Crosby’s conception – an indoor playhouse based on the earliest surviving design for a theatre in Britain.
Initially it was called the Inigo Jones, that great English architect of the early seventeenth century being thought to be its author. When this was felt to be unlikely, it was described more loosely as the Jacobean Theatre. Then the academic advisors to the Globe decided that it was probably designed well after the death of James I, more correctly from the reign of Charles II. The consensus now seems to be that it was created by Inigo Jones’s pupil and follower, John Webb.


Over the past twenty years it has stood there empty, used primarily for rehearsal and educational projects. Now it’s fully kitted out, candlelit, the audience hugger-mugger, a small space for intimate performance. Quite unique.
Posted by Roger Neill at 07:47 No comments: 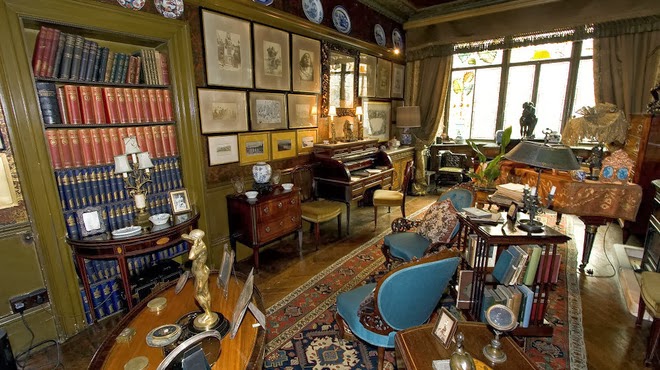 How can I have missed 18 Stafford Terrace for so long? We went to visit it on Sunday for the first time and it was a revelation.


On a quiet street in Kensington, the house was bought in 1875 by the artist and Punch cartoonist Linley Sambourne, and his family lived there for the best part of a century, filling it with the eclectic and fascinating acquisitions of Linley and his successors.


But the most spectacular part of the visit was the performance by a brilliant unnamed actress as Linley Sambourne’s wife, Marion. She was note perfect, but who was she?


They only take small groups, so it’s advisable to book in advance: http://www.rbkc.gov.uk/subsites/museums/18staffordterrace1.aspx 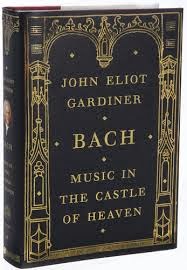 In an interesting piece on the latest biography of the composer Johann Sebastian Bach in the New York Review of Books, George B Stauffer points out that Bach’s first biographer (in 1802), Johann Nicolaus Forkel, a Geman nationalist portrayed the composer as an ideal German citizen, while the next, a century later, the theologian Philipp Spitta, focused on the importance of religion in Bach’s life and work. A more recent biographer, a professor at Harvard, Christoph Wolff, presented him as an intellectual, a “learned musician”.


Turning to the newest tome*, Stauffer points out that John Eliot Gardiner proposes that Bach was an angry man. Although he doesn’t say so in so many words, the clear implication is that Gardiner himself has anger as a core driver.


As someone who reads (and writes) a great deal of biographical stuff, it seems to me that it is inescapable that writers portray their subjects through their own value system and psychological makeup. Both conscious and unconscious. Having some awareness of this seems valuable.


All biography is autobiography. 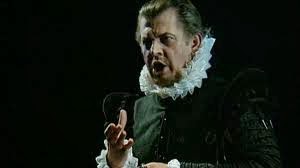 I sat next to the great baritone, Sir Thomas Allen, at a candlelit dinner in the Great Hall at Blackheath. It was a fund-raiser in the late 1980s. He had just given a wonderful recital with accompanist Roger Vignoles in the lovely (and already restored) Small Hall.


The Great Hall was still completely unrestored. Hole in the roof. Pigeons in residence. Candlelit because there was no electricity supply. All the grubby residue evident from the occupation by the Department for Health and Social Services (who had been in residence since the Second World War).


I told Sir Tom about the famous musicians who had played and sung there from the 1890s, when it was built. Paderewski, Kreisler, Alfred Cortot, Peter Dawson, Elena Gerhardt, Percy Grainger, Dame Clara Butt…


“Who was the last person to sing in this hall?” asked Sir Tom.


“Well, we think it was the tenor, Heddle Nash,” I replied, “just before the war and the closure.”


And with that, Tom walked over to Roger Vignoles to ask for a note, then strolled over towards the stage, turned, and sang the Serenade from Don Giovanni (his greatest role). Unaccompanied.


Magic. Here he is: http://www.youtube.com/watch?v=LmbRvdzJmR0
Posted by Roger Neill at 07:28 No comments:

Prepare to be offended 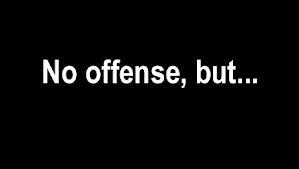 Why do people preface offensive remarks with “No offense...”?


Presumably it’s in order to prepare one to be offended.


So why not say that?

Email ThisBlogThis!Share to TwitterShare to FacebookShare to Pinterest
Labels: no offense

Birth of the FIIBI Club

On Facebook Joy Clark reports a reunion of Lintas Sydney Ladies at the Yum Yum Eatery in beautiful Killcare ‒ and it reminded me of the first stirrings of a Ladies’ Dining Club at the agency in the mid-1980s.


The problem getting started was not in signing up members, but rather in deciding where to go. One restaurant would be proposed and rejected. Then another. And another.


Until, one day, I think it was the somewhat proper Susannah Throsby (as she was) who announced: “Fuck it, I’ll book it.”